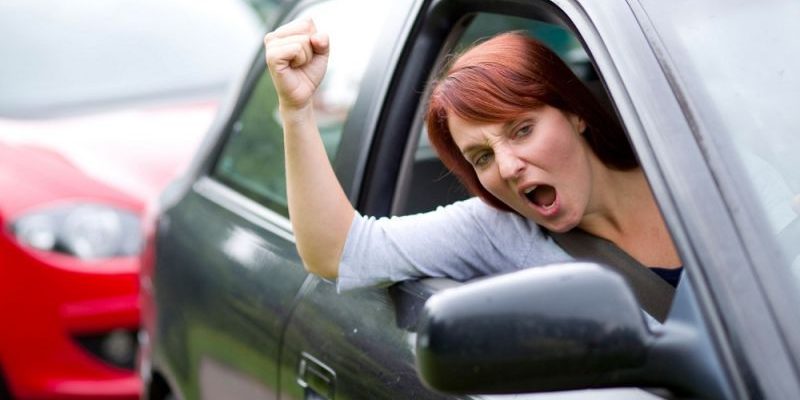 The first time someone gets involved in a confrontation that spirals out of their control, their first thought is often “I need to learn how to defend myself.” With that, they will Google, they will read, and then will often end up at the local martial arts club, boxing gym or MMA academy. Convinced that learning how to fight better will solve their issues, they throw themselves into training. They attend class 2-3 nights per week, pay their money, sweat, bleed, cry and feel proud of their efforts. Next time when that bully/abusive  boyfriend/drunken idiot at the bar hassles them, they’ll teach him a lesson, right? Maybe.

Very rarely is a far more important question asked; “What could I have done to prevent this from happening in the first place?”

You see, it is much easier to convince ourselves that anything bad in our lives is the fault of someone else. He was checking out my girl. He was being disrespectful. He cut in line. She spilt her drink on me. She was nasty to my child. He cut me off. How dare he? How could she? He had it coming. I couldn’t back down, could I? I was only standing up for myself. I was in the right.

Do you see the pattern here? It is a pattern of constant blame of another, constant justification of the self and constant submission to the frailties of ego.

In reality, we are all responsible for our own actions. It is our own choice how we respond to a given situation. We can choose to respond aggressively, to respond passively, or to respond assertively. Just as every action has an equal and opposite reaction, every response that emanates from your voice, posture or body language  is going to have an effect on the unfolding situation. The truth is, if you respond to a protagonist in an aggressive manner (men will most commonly shape up to the threat, whilst females will most often sneer or make an obscene gesture) then you are no longer defending yourself. You are now participating in a fight. And guess what? You are every bit as much to blame as the one who “started it.” You continued it. You made your choice. Own it.

It seems to be a failing of our society that we encourage righteous indignation at even the slightest hint of impropriety or disrespect. Am I saying that nothing is worth fighting for? Absolutely not. If I felt that way I would quit teaching self defence and join the pathetic parade of civil libertarians condemning the actions of police, military and everyone else braver than they. I don’t believe that for a second. However, I do believe that violence is rarely a necessary occurrence for the average citizen. It certainly should not be a common solution to a social disagreement.

He cut me off! Burn his village! Enslave his children! Salt his fields!

It is perfectly natural to feel anger, hatred, fear and embarrassment. These are emotions that are hardwired into us. Yes, even the most peaceful of us are capable of feeling the overpowering bloodlust of rage gripping every fibre of our being. The desire to “save face”, to protect the ego, or defend social standing is a part of our psychology and has been since primates first started competing for hierarchy and mating rights. However, we have (or at least should have) evolved past being slaves to our first instinctive response. Imagine how dating would look if we hadn’t!

It’s not hard to notice the anger building inside of you. Perhaps a cold sweat, the hair standing up on the back of your neck, your pulse quickening, adrenaline coursing through your veins, your fists subconsciously clenching, your facial muscles tightening to bare your teeth… these are all dead giveaways that your body is preparing itself for a fight. Listen to what your body is telling you, and then take control consciously and ask yourself “Is this worth fighting over? Can I possibly make this situation any better through violence?” I’ll let you in on something; if you’re honest, the answer will nearly always be no.

Truth is, for the average citizen in a Western country, there are many alternatives to violence in most situations. Most commonly, we could simply accept that we may have played a part in the escalation of the situation, and that it could just be two good people having a bad day and overreacting. After all, 95% of people you are ever likely to meet are going to be good, rational people. We are all prone to snapping when the final straw lands upon our back though. It is certainly my desire to never become involved in a violent confrontation with a good person that may result in an injury to someone just having a bad day.

This is why I have an overwhelming moral objection to martial arts and combatives systems that encourage a physical solution to every social problem. “He spills his drink on you – side kick to collapse his knee.” Or perhaps “She flirts with your boyfriend – finger jab to the eyes, hair slam into bar.” It sounds ridiculous, but there are trainers teaching this rubbish! These systems are inherently flawed as they do not adequately represent the complex landscape that is social violence in our 21st century society. Good self defence does not leave you with a lifetime of regret, nor put you inside a cell for six months where you are far more likely to be the victim of violent crime.

What is the best way to defend ourselves from these situations? Introspection. Did I contribute to this situation? Could I have avoided it entirely? Did I react appropriately? Did I have other options? Could I have talked my way out or been more polite? Did I consider the safety of those in my care? Did I set a good example for my children to follow? These are the questions we need to ask. They are examples of personal responsibility, accountability and maturity. This, is true self defence.

You can go either way, really. It’s up to you. Make your choice. Own it. 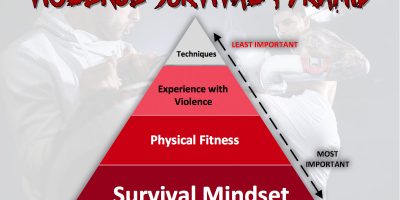 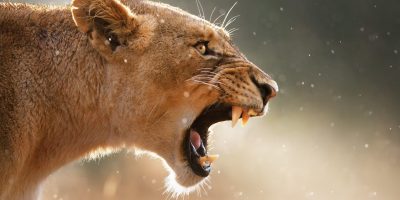