Patrick is the Founder and CEO of The CP Journal and the co-author of, “Left of Bang.” Before starting the company, Patrick served in the United States Marine Corps for seven years, progressing to the rank of Captain before returning to the private sector. Through his two deployments to Iraq, he saw first hand the importance of strong leadership and effective training for our nation’s protectors.

Following his time as a Company Commander, he became the officer-in-charge of a mobile training team in the Combat Hunter program at the School of Infantry aboard Camp Pendleton. In this role he provided training to deploying infantry battalions and regiments in behavioural analysis. He led the creation of the Combat Hunter Trainer Course, a pilot course designed to make Marines into Combat Hunter instructors. It was in this role that Patrick identified the need for similar training in our nation’s police departments and security companies, decided to write Left of Bang and create The CP Journal

The CP Journal offers training programs in behavioural analysis to the military, progressive police departments, and security companies looking to proactively recognise threats and prevent violent acts from occurring. For the private sector, the principles of behavioural analysis are tailored to improve customer service, interviews, negotiations, and sales presentations. 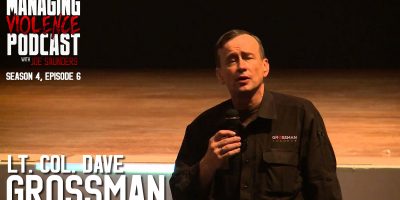 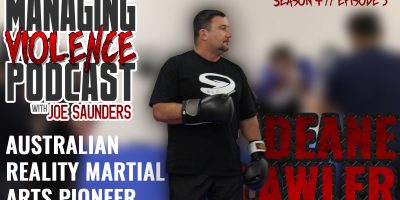 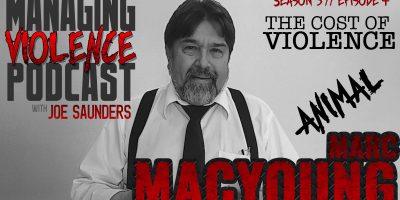